Are you a Time Abuser?

You may not have heard the term “time abuser.”

But almost all of us have labored in workplaces where a perfectionist colleague doesn’t share his work early enough – so that leaves everyone else rushing to meet a deadline.

We’ve all had coworkers who routinely take on extra chores to please a boss – and get too swamped to move forward on an important collaborative project.

Or where a team member procrastinates  – and puts stress on the whole string of other people involved.

Regardless of our work patterns, most of us blame schedules that are way too busy when things don’t get done on time — and in harmony.

It is true that many of our to-do lists are way too long. Productivity expert David Allen says that the average executive has 170 interactions a day and has 200 to 300 hours of projects and actions backlogged. No wonder we are stressed.

But sometimes the problem isn’t time. It’s us.

While getting a better handle on time management is certainly important, lately I’ve come to think a big part of the problem isn’t how we manage time but rather how we manage behavior patterns that waste time: people-pleasing, procrastination or perfectionism – in others and ourselves.

A great deal is at stake: As time management expert Alan Lakein puts it, “To waste your time is to waste your life, but to master your time is to master your life.” His book, “How to Get Control of Your Time and Your Life,” has been a best-seller and got a bump in attention after former President Bill Clinton praised its guidance in his autobiography “My Life.”   It has been a favorite of mine since I got my first copy in graduate school. 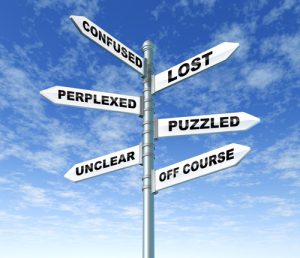 We all know people who are chronic time abusers — people who work for you, your peers, your manager, or, (heaven forbid) you. Two things are certain: 1) Time abusers can be highly disruptive, and 2) Suggesting time-management techniques rarely helps.

In an excellent Harvard Business Review article, Steven Berglas explains, “While the vast majority of us can benefit from practical insights on how to better organize our lives, lessons in time management will have little impact on time abusers. That’s because real-time abuse results from psychological conflict that neither a workshop nor a manager’s cajoling can easily cure.”

Berglas, a clinical psychologist, executive coach, and research associate who writes a blog for Forbes, describes a number of time-abuse patterns and suggests some appropriate interventions. Three important cohorts are the People Pleaser, the Perfectionist, and the Procrastinator. Know anyone who might be a candidate?

Time abusers are generally highly inflexible individuals who believe deeply they are doing the best possible job, Berglas says. If you have one or more of these individuals in your organization, recognize that time abuse is a symptom of a problem, not the problem itself. So the key is to “understand your time abuser’s need for control and fear of evaluations…helping them confront their inner demons.”

So here’s a look at several patterns and some tips for managing each.

The Perfectionist (eager for that A-plus) 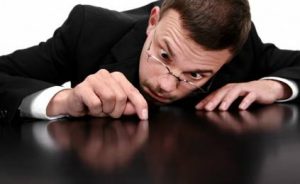 Perfectionists are people who need to satisfy extremely unrealistic but deeply internalized standards of excellence, making it difficult for them to stick to a schedule.  They get away with it, explains Berglas, “because they do first-rate work.” For a perfectionist, “good enough” will never suffice. The perfectionist requires absolute control over the quality of the product he produces.

The perfectionist is driven by a fear of being criticized, Berglas says, reasoning that “if my work is beyond reproach, then no one can find me wanting.”

According to Berglas, managing a perfectionist is “almost impossible.” But he suggests exposing perfectionists to frequent low doses of evaluation – progress reports, updates, and assessments — to lower their fears.

The People Pleaser (saying “yes” when they shouldn’t) 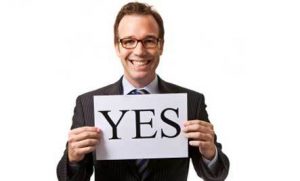 As Berglas explains, “When a person chronically takes on more and more responsibilities out of a fear of confronting authority, he will inevitably commit too much of his time to unproductive projects.”

Berglas believes that people pleasers’ feelings were not sufficiently valued in their early environments. “Much like Cinderella, who was forced to clean house so her stepsisters could go to the ball, people pleasers are taught to subordinate their desires for the good of others.”

According to Beglas, “While people pleasers seem humble and self-effacing, the truth is that like everyone else – possibly, more than others – they need public acclaim. The good news is that they can benefit from assertiveness training. Berger also suggests that if you manage a people pleaser, you may need to send them this clear message: “If you don’t hear it as a direct request from me, don’t do it.”

The most common time abusers, procrastinators, leave assignments until the 11th hour and then throw themselves and others into a panic as they work furiously to meet a deadline.

Berglas suggests that such chronic self-doubt stems from being raised by parents who praised the child too early and too often. Mistakenly, they believe that only positive feedback is good for the child’s self-esteem.

Sometimes a procrastinator doesn’t start the work till too late. In other cases,  he gets interrupted by other assignments or is sidetracked by unexpected crises: unexpected customer demands, broken machinery, illness, or just plain old car trouble. In extreme cases, the procrastinator will unconsciously sabotage his own work — “If I don’t get up to bat, I can’t strike out.”

So, what’s a manager to do? You must strike at the heart of what the procrastinator  fears most: failure. Berglas suggests a technique he calls “empathic catastrophizing,” which involves helping the procrastinator feel more comfortable imagining all the bad things that might happen if he were to turn in work on time but not up to par.

“By helping a procrastinator air his anxieties,” Berglas explains, “you can help him understand he can do remarkable work even if he is not always the superhero his parents wanted him to be.”

Another technique that Berglas suggests is to put off the day of reckoning. “If you can convince your procrastinator that judgment will hit only in the distant future – long after the project is due – then the threat associated with not succeeding on the immediate tasks is greatly diminished.” 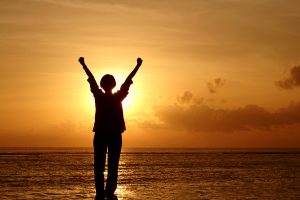 Berglas suggests that helping the time abusers change their ways is a slow process, and one that may require professional therapy.

“Yet the rewards of that kind of investment in your people can be great, indeed,” he says. “The motivations that cause the time abuse are often the same ones that drive people to perform well.”

So it is very likely your company’s worst time abusers can become its top performers.

As a manager, you must ask yourself if you are willing to invest the time and effort to “reform” a time abuser.

And you must be brutally honest in assessing your own behavior. Are you a time abuser? Are you making life unnecessarily hard for those around you this way? And what are you willing to do about it? 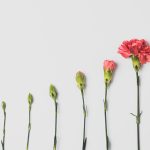 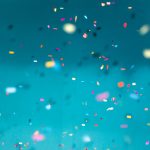 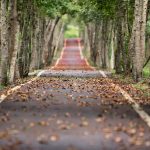 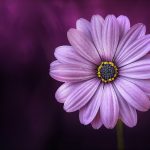 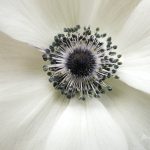